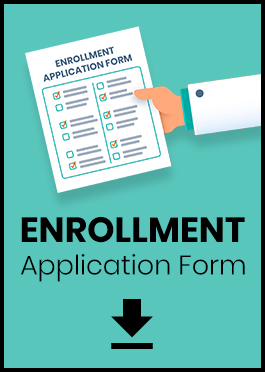 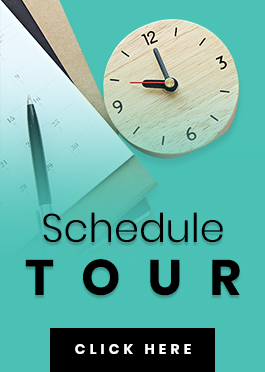 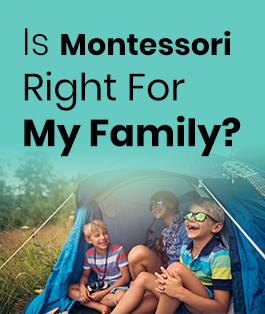 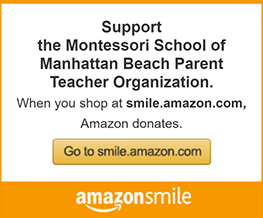 The Test of Time

Is Montessori for my Child?

All children – rich, poor, gifted, from a variety of different cultures – have benefited from a Montessori education. Your child will also prosper in his or her own subtle, creative way. Your child is coming to our school because you sense that this is the right time.

Perhaps the toys at home no longer seem interesting. Perhaps your child is bored and needs new friends and new experiences.

When your child is ready for an experience apart from you, he or she will benefit and grow in our Montessori environment.

Not only is the Montessori classroom a place for individual learning, it offers a mixture of ages. The older child learns through teaching the younger child. The younger child, in turn, is inspired to do more advanced work by having the older child in the same environment. After showing interest in an activity and receiving a lesson from the teacher, the child continues working with the material and returns it to its proper place. Therefore, the Montessori classroom is a community of workers with freedom of movement and choice.

Although most of the class time is spent in individual or small groups, some part of each day is spent in whole class activities, or “circle time”. These activities would include singing, storytelling, movement exercises, or large muscle activities. In Montessori, we begin with practical and social skills, not just academic. Keeping track of belongings, putting things away, dressing oneself, sharing materials and respecting the limits of the community, are some of the initial benefits of total development of the Montessori classroom. These form foundations for growing independence.

Seeing is believing. Something as involved as a complete educational system cannot be explained in a website or brochure. Something as important as your child’s basic development and education should not be chosen on the basis of a pamphlet or a phone call. We invite you to come to our school, observe a Montessori classroom, and talk to our staff.

Maria Montessori was, in many ways, ahead of her time. Born in the town of Chiaravalle, in the province of Ancona, Italy, on August 31, 1879, she became one of the first female physicians in Italy upon her graduation from medical school in 1896. Shortly afterwards, she was chosen to represent Italy at two different women’s conferences, in Berlin in 1896 and in London in 1900.

In her medical practice, her clinical observations led her to analyze how children learn, and she concluded that they build themselves from what they find in their environment. Shifting her focus from the body to the mind, she returned to the university in 1901, this time to study psychology and philosophy. In 1904, she was made a professor of anthropology at the University of Rome.

Her desire to help children was so strong, however, that in 1906 she gave up both her university chair and her medical practice to work with a group of sixty young children of working parents in the San Lorenzo district of Rome. It was there that she founded, on January 6, 1907, the first Casa dei Bambini, or “Children’s House.” What ultimately became the Montessori method of education developed there, based upon Montessori’s scientific observations of these children’s almost effortless ability to absorb knowledge from their surroundings, as well as their tireless interest in manipulating materials. Every piece of equipment, every exercise, every method Montessori developed was based on what she observed children to do “naturally,” by themselves, unassisted by adults.

Children teach themselves. This simple but profound truth inspired Montessori’s lifelong pursuit of educational reform, methodology, psychology, teaching, and teacher training–all based on her dedication to furthering the self-creating process of the child.

Maria Montessori made her first visit to the United States in 1913, the same year that Alexander Graham Bell and his wife Mabel founded the Montessori Educational Association at their Washington, DC, home. Among her other strong American supporters were Thomas Edison and Helen Keller.

In 1915, she attracted world attention with her “glass house” schoolroom exhibit at the Panama-Pacific International Exhibition in San Francisco. On this second U.S. visit, she also conducted a teacher training course and addressed the annual conventions of both the National Education Association and the International Kindergarten Union. The committee that brought her to San Francisco included Margaret Wilson, the daughter of U.S. President Woodrow Wilson.

The Spanish government invited her to open a research institute in 1917. In 1919, she began a series of teacher training courses in London. In 1922, she was appointed a government inspector of schools in her native Italy, but because of her opposition to Mussolini’s fascism, she was forced to leave Italy in 1934. She traveled to Barcelona, Spain, and was rescued there by a British cruiser in 1936, during the Spanish Civil War. She opened the Montessori Training Centre in Laren, Netherlands, in 1938, and founded a series of teacher training courses in India in 1939.

In 1940, when India entered World War II, she and her son, Mario Montessori, were interned as enemy aliens, but she was still permitted to conduct training courses. Later, she founded the Montessori Center in London (1947). She was nominated for the Nobel Peace Prize three times–in 1949, 1950, and 1951.

Maria Montessori died in Noordwijk, Holland, on May 6, 1952.